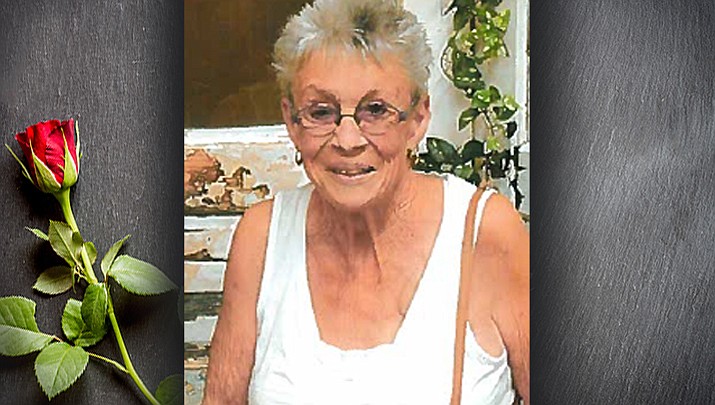 Norma Carlole Booth was born in the City of Bellflower, California on April 7, 1941. She was called home at the age of 81 on April 25, 2022 from Kingman Regional Medical Center.

Norma Booth was a resident of Kingman for 18 years. She worked as a bakery clerk for Albertsons for nine years. Before that she worked as a waitress for Roy Rogers Apple Valley Inn in Victorville, California.

Norma was a member of Kingman First Southern Baptist Church, where she served on the FSBC Administration Team. Norma was also a senior regent for the Women of the Moose Chapter 1594. She had her Academy of Friend Degree and College of Regents Degree.

Norma also enjoyed camping and traveling with friends. Her favorite hobby was being a member of a corvette club where she served as a sunshine coordinator.

A celebration of her life will be held on Saturday May 7, 2022 at First Southern Baptist Church in Kingman at 2 p.m.