Broncos-Rams Christmas game to be viewed on Nickelodeon 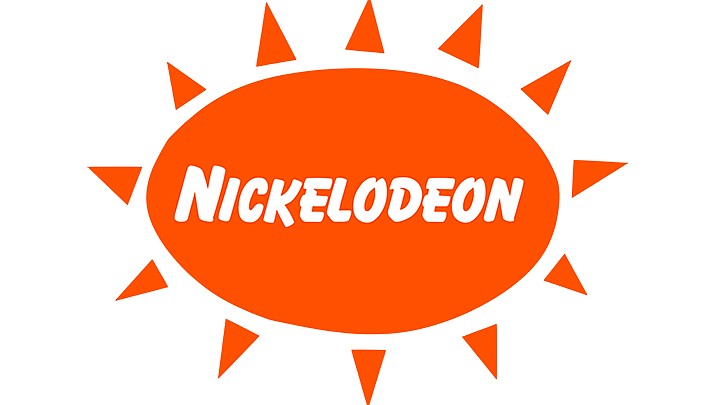 LOS ANGELES – Call it a slime-time matchup: The NFL game on Christmas Day between the Denver Broncos and Los Angeles Rams will be broadcast by Nickelodeon.

The network, which previously televised two playoff games, and CBS will handle TV duties on Dec. 25 at 4:30 p.m. EST. The Super Bowl champion Rams will host the game, which also will be streamed by Paramount+.

Nickelodeon has had success with its youth-oriented telecasts during wild-card weekend alongside the NFL broadcast on CBS. This season, that collaboration will shift to the regular season and Christmas Day. It's expected to be part of a holiday tripleheader.

Another twist in the schedule, which will be released in full on Thursday night, will have a doubleheader on the second Monday night of the schedule – with an overlap. On Sept. 19, the Tennessee Titans will be at the Buffalo Bills for a 7:15 p.m. EDT kickoff, while at 8:30 p.m the Minnesota Vikings take on the Eagles in Philadelphia.