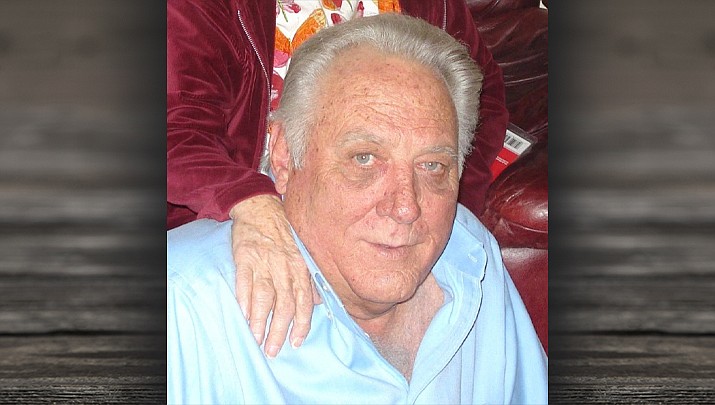 Jack Burton Speer went to be with the Lord on April 20, 2022 at the age of 78 in Kingman, Arizona. Jack was born on April 21, 1943 in Hawthorne, California. He was the third of four born to Torry and Amelia (Betty) Speer.

Jack was raised and lived in Southgate, California, from birth until age 29. He was married to his first wife, Arla Schlitz in 1962. They had two children together and moved to Glendale, Arizona in 1972. In 1977 Jack married Nora Chimento. Nora had four children so they now had a passel of six! That same year they opened Steel Erection & Maintenance in Phoenix with his brother Jim. Jack was definitely a workaholic!

In 1993 Jack and Nora had had enough of the big city so they moved their lives to Kingman, Arizona, and never looked back. This was home! He truly loved this little town! He found the Elks Lodge, made many friends and had many adventures! They made their home up in the Hualapiais. It was his happy place with wonderful friends and neighbors!

In true Jack fashion he worked every day right up until the end … yes, a true workaholic! He will be missed beyond belief! Our world has lost its ROCK! You are forever in our hearts, Daddy. We were so blessed to have you as our dad and your memory will live on in us and through our children. He was a loving husband, wonderful dad and an all-around amazing man that was loved beyond measure!