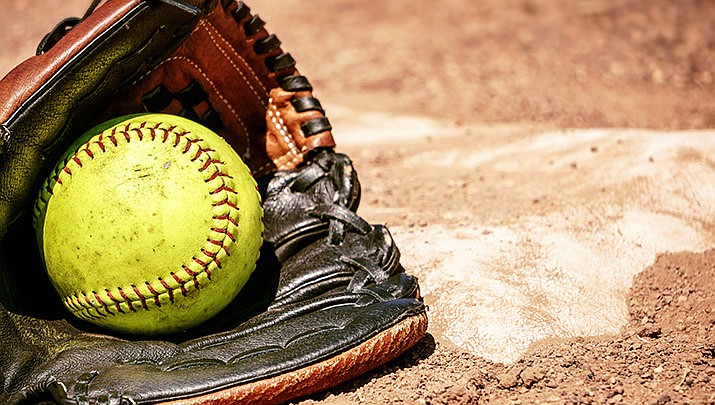 The Lady Tigers, who came into the tournament seeded fifth, knocked off top-seeded Benson 3-0 on Thursday night to advance to the championship game. No statistics were available.

Academy, which has already knocked off the No. 1 and No. 4 seeds, will play No. 2 Round Valley for the state Class 2A title on Thursday. The first pitch is slated for 5:30 p.m. at the Farrington Softball Stadium on the campus of Arizona State University.

The Lady Tigers are 16-3 overall under head coach Annette McCord. They’ve won 12 consecutive games in a streak that began on April 1.

The Round Valley Elks are 16-1 this season. Their only loss was 4-1 to Benson on March 14. They advanced to the finals with a 5-4 win over No. 6 Willcox on Thursday.