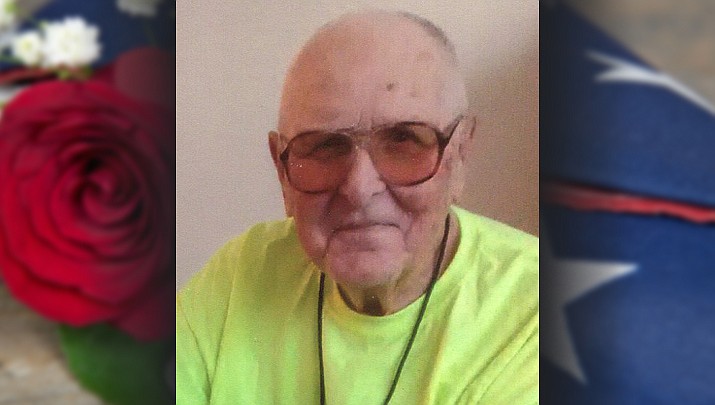 Donald Eugene Lowder was born on March 30, 1932, in Galesburg, Knox County, Illinois. His parents were Frances Elliott Lowder and Sterling Lowder. He passed away peacefully on Monday, May 2, 2022.

Donald had a normal childhood in the Galesburg, Illinois area, where he attended elementary and high school.

Donald had various jobs and worked at various places of employment during his working years. He met and married Marlene. Together, they lived in Illinois, Iowa, California and Arizona. Donald and Marlene returned to the Cedar Rapids, Iowa area some time before Marlene’s death in January of 2004. After Marlene’s death, Donald moved to Kingman, Arizona in 2004.

Donald lived at Kingman Heights apartments until February 18, 2022, at which time he moved to the Sunridge Village Assisted Living and Memory Care facility.

Donald was survived by two step-daughters, Barbara Romaine of Mesa, Arizona and Susan Lapenta of Kingman, Arizona. Donald’s surviving nieces include Tammy Martin of Pahrump, Nevada, and Teresa Morris of Walker, Iowa. He is also survived by two nephews in Cedar Rapids, Iowa.

Donald will be interred at the Camp Navajo Arizona Veterans’ Memorial Cemetery, located in Bellemont, Arizona. The interment date is yet to be determined.