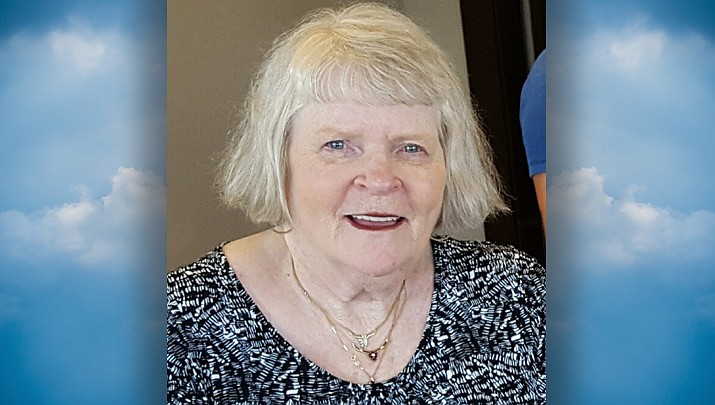 Nancy was born in Titusville, PA on September 28, 1946, to Gordan and Constance Smock, and with big brother Jeff, they were a very close family.

Nancy had a very adventurous childhood. Her father was an educator for the government and was assigned to head the school system for the children of military personal stationed in Wiesbaden Germany. This was an assignment that lasted for 10 years, allowing Nancy to explore a great deal of Europe. A memorable experience was being a classmate and friend to one Priscilla Beaulieu, better known as Priscilla Presley in later years.

After a one-year assignment in England, the family returned to the United States in 1963, and settled in Denver CO, Nancy attended the University of Denver for two years, transferring to Central Business College, graduating with a business degree.

Nancy married shortly after, moved to Las Vegas where she worked as a supervisor for the Central Telephone Company, and in July of 1972, gave birth to a beautiful daughter, Shawna.

In 1980, Nancy met the love of her life, Carl (CT) Allen, a sailor stationed in the San Diego area. She relocated to Escondido, California where she took a position as office manager/comptroller at Vista Valley Country Club. This was a new startup private country club, working out of a double wide trailer with no frills. Over the next 18 years, Nancy had a hand in transforming Vista Valley into a prominent country club, attracting many celebrities and prominent businessmen and women to its beautiful golf course and excellent service.

In 1997, CT and Nancy relocated to Kingman AZ, where she worked for Citizens Phone Company, and Carl became a police officer. Three years later, Nancy suffered a stroke that affected her right leg, causing her to slow down. Nancy was later diagnosed with multiple sclerosis that, over time, took its toll but never her spirit. She stayed active with other wives of the police department, volunteering for a number of activities, Christmas caroling at senior care facilities, pumpkin patrol, handing out candy on Halloween, and on standby for the unknown of Y2K, at midnight, December 31st 1999.

Nancy was preceded in death by her parents, Gordan, Constance, and brother Jeff. Nancy is survived by her loving husband Carl, daughter Shawna and husband Doug Chapin, Granddaughter Cassidy and husband Ryan Paulson, grandsons Jacob and Shawn Moskowitz, Great-grandson Rowan, and Great­ granddaughter Emma Paulson. There is no doubt Nancy’s spirit and attention to detail lives in all the family.

We Love You Baby, Mom, Nana.