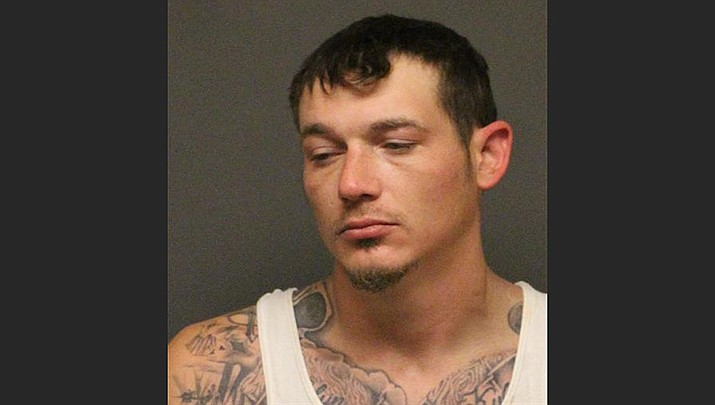 KINGMAN – On Monday, May 30, at about 1:45 p.m., officers with the Kingman Police Department arrested Justin Levi Ross, 31, of Kingman, on a felony charge of arson of an occupied structure.

According to a police department news release, officers responded to a residential fire in the 3400 block of N. Jewel Street, and observed the home to be burning, with heavy smoke.

Officers also allegedly observed a male subject inside the home, who appeared to be throwing various items around the house.

Officers were required to break a window, at which time Ross cooperated and exited the home through the window. Ross allegedly told officers that he had intentionally started the fire.

Another occupant of the home was able to exit without injury.

Ross was arrested and booked into the Mohave County Adult Detention Facility. The investigation is ongoing in cooperation with arson investigators of the Kingman Fire Department.