Drug arrest made in Mohave Valley 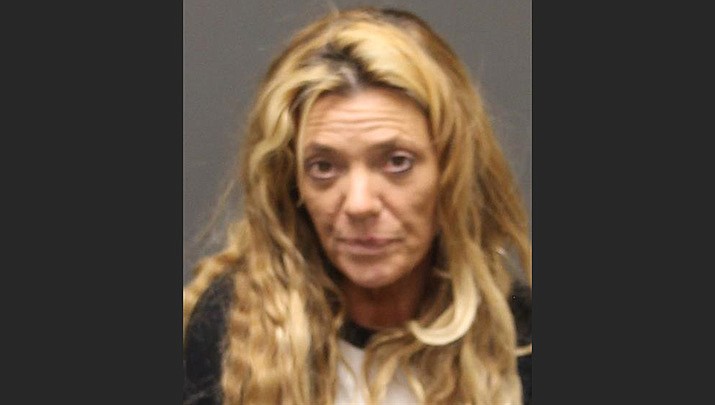 According to an MCSO news release, on Wednesday, Nov. 2 at 11 p.m. deputies were on patrol in the area of Highway 95 and Chaparral Road in Mohave Valley when they observed a lifted pickup truck that did not have the required mud flaps. Deputies conducted a traffic stop on the truck and made contact with the driver and passenger. The passenger was identified as Messier.

Upon approaching the truck, deputies also observed that it did not have a windshield. Deputies asked both occupants if there were any weapons in the vehicle, to which they replied there was not. Deputies asked the driver to step out of the vehicle while a records check was conducted, and the driver also gave consent to search the vehicle.

The driver was issued a warning for the vehicle infractions and released from the scene. Messier was arrested for the above mentioned charges and transported to the Mohave County Adult Detention Facility in without incident.