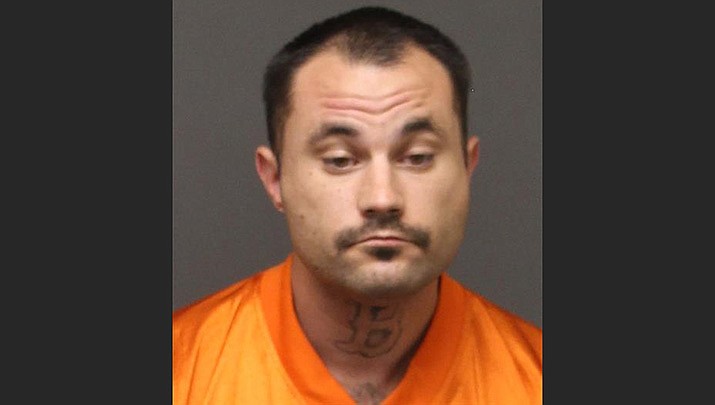 Deputies conducted a traffic stop in the area of Barrackman Road and Harbor Avenue and made contact with the driver, identified as Gardner, and a female passenger. According to law enforcement, they observed extremely nervous behavior from Gardner during the contact and asked him to step out of the vehicle.

A search of the vehicle revealed no further illegal items. The female passenger was released from the scene. Gardner was arrested and transported to the Mohave County Adult Detention Facility in Kingman without incident.