Hundreds of thousands of votes left to be counted in Arizona 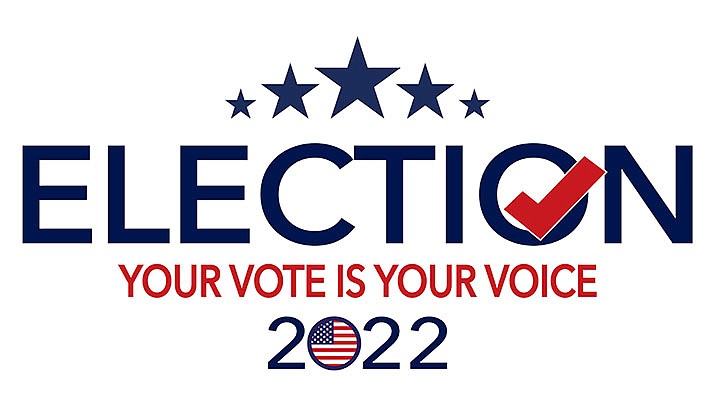 Election Day has come and gone, but the counting of ballots continues.

Roughly 1.84 million ballots had been tabulated in Arizona as of 5:30 p.m. on Wednesday, according to the Arizona Secretary of State’s website, but there are still hundreds of thousands of votes left to count in an election that features multiple major statewide races that are still too close to call.

Although the exact number of votes remaining is unclear, by the end of the business day Wednesday nine Arizona counties were reporting the estimated number of ballots that still need to be processed.

In Mohave County, a total of 71,954 votes have already been tallied with roughly 11,000 ballots left to go. According to the Secretary of State’s website, there are still 10,600 early ballots for Mohave County to process, in addition to about 800 provisional ballots. A note at the bottom of the page says that those ballots still need to be verified, and notes that not all of those ballots will pass the review. Ballots that are not verified will not be tabulated.

Mohave County was unable to provide additional information about its vote counting, when contacted on Wednesday.

Mohave County was one of nine counties in the state that have submitted their ballot tabulation progress to the Secretary of State – along with Coconino, Gila, Graham, Greenlee, La Paz, Pinal, Yavapai and Yuma counties.

Those nine counties are reporting a combined estimate of 75,355 early ballots and 5,317 provisional ballots left to process, along with another 3,616 ballots that have been processed but have not yet been tabulated.

The other six counties have not reported their ballot progress to the Secretary of State yet - most notably Maricopa County, where the majority of Arizona’s ballots are cast. But during a press conference early Wednesday morning, Maricopa County officials said there were about 400,000 ballots left to count at that time.

Other counties in Arizona that have not reported outstanding ballot numbers to the Secretary of State, as of Wednesday evening, include Apache, Cochise, Navajo, Pima and Santa Cruz counties.