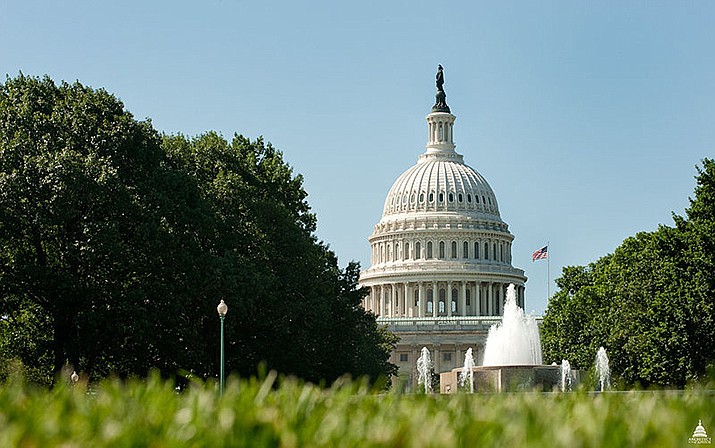 Three-term U.S. Rep. Tom O’Halleran (D-Phoenix) has been defeated by Eli Crane for a Phoenix-area congressional seat. (Architect of the Capitol photo/Public domain)

PHOENIX - Democratic Rep. Tom O'Halleran, the most vulnerable incumbent in Arizona’s nine-member congressional delegation, has been defeated after a spirited challenge from a Republican.

Businessman and former Navy Seal Eli Crane defeated the three-term incumbent on Thursday as more votes were counted from the election. Crane banked on redistricting making it easy to knock off O'Halleran.

Crane will now represent the sprawling 2nd Congressional District, which covers much of northeastern Arizona and dips south to the northern Tucson suburbs. Redistricting remade the district into one that strongly favors the GOP by drawing in the Prescott area.

O’Halleran leaned on his moderate voting record, name ID and consistent work across the district that includes the Navajo Nation to hold onto the seat.

Crane had former President Donald Trump’s backing and the new Republican advantage in the district in his favor.

Besides O’Halleran’s district, three others among Arizona’s nine congressional seats were in play in the election that concluded on Tuesday, two now held by Democrats and just one by Republicans. All were too early to call.