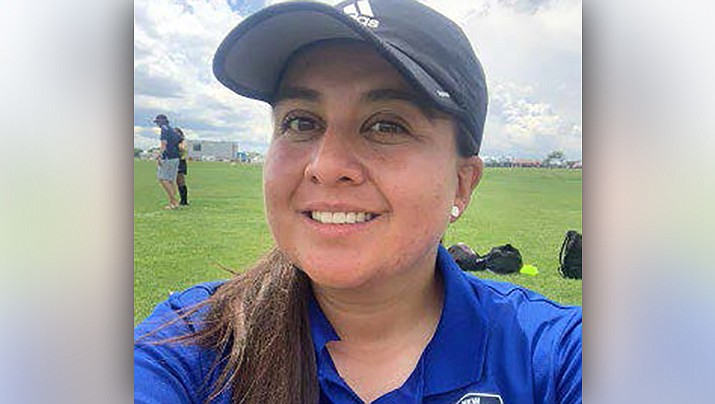 At MCC, in addition to helping build the region’s first women’s college soccer program, she will also be an instructor and assist with student life activities.

A public announcement about the hiring was made during a Nov. 7 special board meeting where college trustees received updates on the development of the men’s and women’s soccer programs and other college business.

“We’re very pleased and fortunate Cynthia has accepted the position. She has college coaching and olympic development experience, and a proven record of working closely with community youth programs that build character and a talent pipeline for future athletes,” said MCC director of soccer programs and men's team head coach Camilo Valencia.

Cervantes has been playing soccer since she was 12 years old and started coaching youth soccer in her hometown of El Paso, Texas at the age of 16.

She earned bachelor’s degrees in business administration and physical education from Eastern New Mexico University, and her master’s degree in sports science from Ohio State University. She then became an instructor and a college coach, director of coaching for the El Paso Juventus Soccer Club, and Coach for New Mexico Youth Soccer.

She has also racked up some impressive awards, including 2010 and 2011 MVP EL Paso Player of the Year, and the 2011 Conference of the Carolinas conference champion.