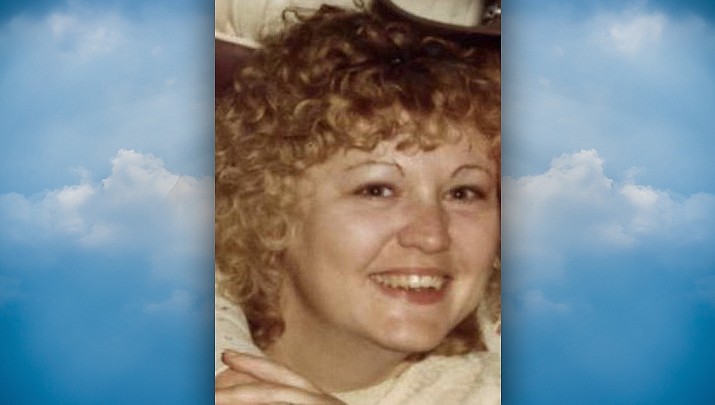 Mrs. Westcott was employed in the medical industry most of her life as a medical staff administrator, secretary and transcriptionist at Kingman Regional Medical Center In Kingman, Arizona, and Houston Northwest Medical Center in Houston, Texas. She also was an administrative assistant for the Mohave County Arizona Medical Examiner for 17 years.

Mrs. Westcott was married to the late Jay Westcott who preceded her in death along with her parents.

She is survived by her son, Lane Westcott, his wife Carly and their daughters Kylee Denise and Kennedy Lane of Spring, Texas as well as two stepsons, Ryan Westcott, his daughter Alexis Jaye of Spring, Texas, son Zakree Dawley of Kingman, Arizona and grandaughter Ezaylie Dawley; and Forest Cartwright (Diana) and children Hannah Marie Cartwright and Christopher Cole Mahorney of Decautur, Texas; and sister-in-law Diana Wright of Kingman, Arizona. Mrs. Westcott is also survived by grandson Evan Michael Westcott (who she and her husband raised as their own) as well as numerous cousins in California, Arizona, Michigan and North Dakota.

No service is planned per Mrs. Westcott's wishes.