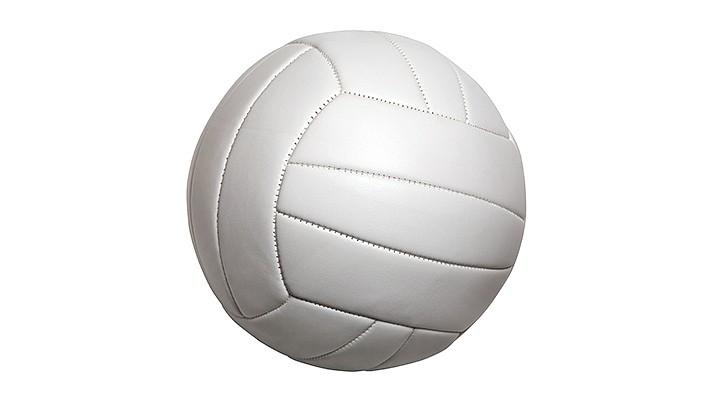 According to a KUSD news release, this award is handed out annually in each conference to the team that exhibits the highest level of sportsmanship, as voted on by the officials.

The AIA recognizes outstanding Arizona high school students, teachers, coaches, officials, administrators and schools for outstanding achievements on and off the field.

The KHS girls varsity volleyball team was selected from over 40 3A teams in competition. The last time Kingman High School was selected for the AIA Sportsmanship Award was the school’s football team in 2008.

“Our coaches, players and fans were rated 18 times over the season on a scale of 1 to 5 and that is how the award was determined. We are very excited to win this award and we are very proud of our volleyball program,” Assistant Principal and Athletic Director at Kingman High School John Venenga said.

“The girls have come so far in the season. At the end of the season they worked really hard in making this a team effort and fought every day to get where they are and I am excited to see what next season brings” Cathers said.