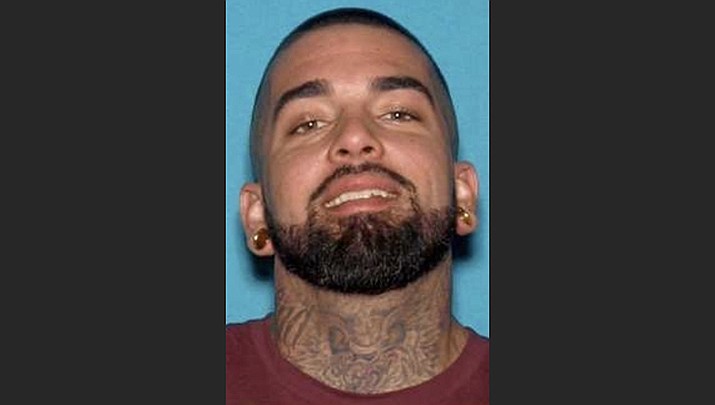 On Tuesday, Oct. 4 detectives with the Bakersfield Police Department in California contacted MCSO and said they were investigating a homicide that in Bakersfield in late September. Garrett Sebastian Cole, 31, of Bakersfield, had outstanding warrants on charges of murder, kidnapping and robbery.

According to an MCSO news release, BPD detectives had identified multiple suspects in their case and had reason to believe some of the suspects had traveled to Fort Mohave after the homicide. Deputies and detectives with MCSO assisted by executing a search warrant in the 2200 block of Flathead Road in Fort Mohave on Wednesday, Oct. 5.

BPD detectives were able to obtain information indicating the victim in the case had been murdered in California, transported to Fort Mohave, then buried in the desert off Boundary Cone Road in Mohave Valley.

BPD detectives were able to locate the burial site and the homicide victim was exhumed by MCSO and turned over to the Mohave County Medical Examiner’s Office on Thursday.