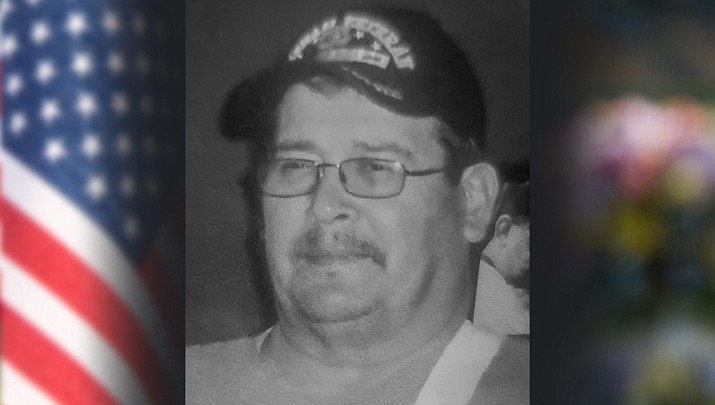 Raymond was born in Buckeye, Arizona, but resided for many years in Kingman, Arizona.

Ray was a U.S. Army veteran and served in the Vietnam War. He was very proud of his career in Kingman as a truck driver, and he received many awards and accommodations. Ray went on to retire from Mckee Foods.

He was an active member of the Eagles Lodge, where he was a respected trustee and pool shark. Ray had a love for traveling and a skill for telling the most inappropriate jokes at the most appropriate time. He brought a lot of joy and laughter into many lives.

A celebration of life will be held at the American Legion in Kingman, Arizona on Nov. 5 at 1 p.m. All of his family and friends are welcome to attend.