Aggravated assault arrest made in Kingman 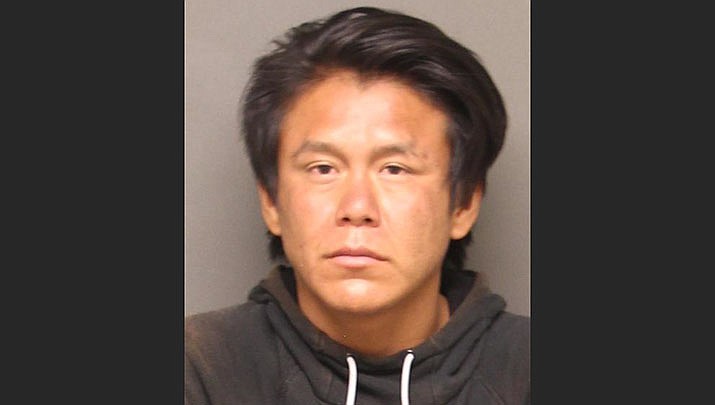 On Tuesday, Sept. 6 at 5:30 p.m., deputies responded to an agency assist call in the 2900 block of Northern Avenue. Emergency medical staff had advised they were with a male subject who was allegedly being combative with first responders. Deputies were able to restrain the subject, identified as Clay.

EMS staff and firefighters on scene advised deputies that Clay had allegedly spit on one of the firefighters and had attempted to strike another. While a pat search was being conducted, Clay continued to make aggressive movements toward deputies and yell profanities at first responders.

Clay was arrested and transported to the Mohave County Adult Detention Facility in Kingman without further incident.