Bullhead City man arrested on allegations of trespassing and assault 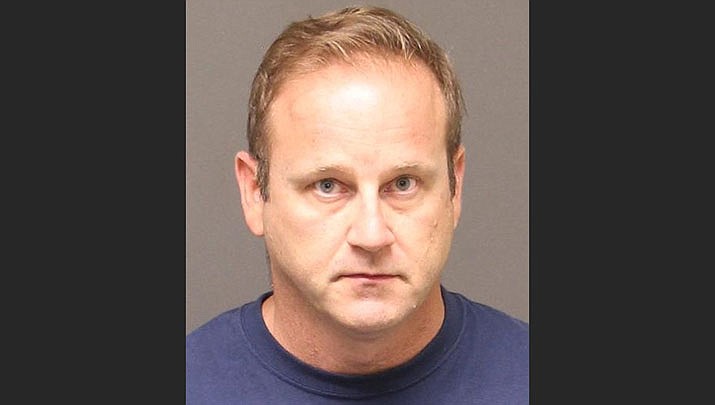 On Wednesday, Sept. 7 at 9:30 p.m., deputies responded to a residence in the 2000 block of Sandwedge Lane in reference to an assault, according to an MCSO press release. Deputies arrived on scene and made contact with a female subject and the male victim, who was bleeding and had visible injuries to his head.

The female subject advised that her ex-boyfriend, identified as Parenti, had allegedly entered her home using an electronic keypad and assaulted her. She advised that Parenti has no ownership or rights to the property and knew the code for the door from their previous relationship. She also claimed he has entered the house uninvited on previous occasions.

She told law enforcement that Parenti has been harassing her over the phone for weeks and the victim had called Parenti to advise him to stop. Shortly after Parenti arrived at the home and the alleged assault occurred.

Deputies attempted to locate Parenti, but he was couldn’t be located. On Thursday, Sept. 8 deputies located Parenti and he was questioned regarding the incident. Parenti admitted to entering the residence and assaulting the victim and was arrested. He was transported to the Mohave County Adult Detention Facility in Kingman without incident.