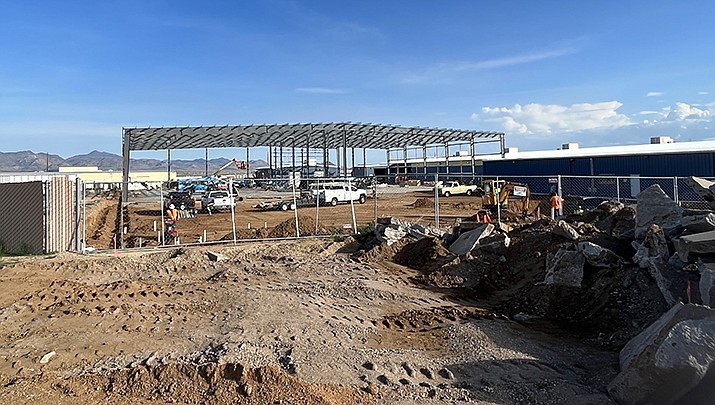 Isco Industries is expanding in Kingman, and is expected to add about 20 new jobs over the next few years. (Courtesy photo)

According to a news release, Isco broke ground on an approximately 40,000 square-foot addition, almost doubling in size. The expansion will enable Isco to move its warehousing capacity to the new building freeing up about 20,000 square feet of production space for piping.

The company says the expansion will allow it to hire an additional 20 employees over the next couple of years. Between building costs and the addition of new equipment, Isco will be investing over $6 million into the Kingman plant.