$2.3M approved to help reduce inmate recidivism through “Reach Out” 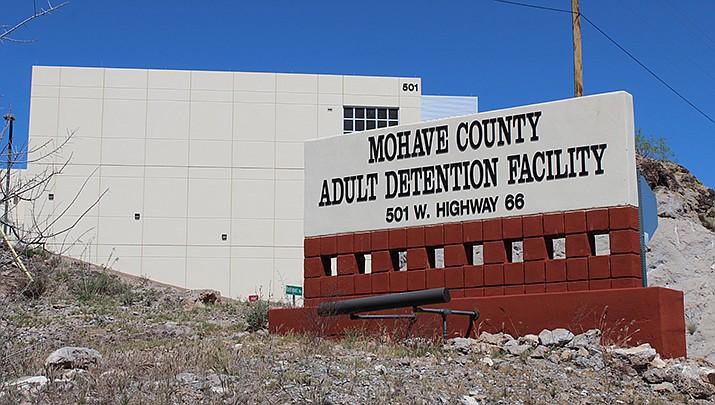 Mohave County Board of Supervisors approved $2.3 million for the “Reach Out” program in an attempt to reduce recidivism by those convicted of substance abuse. (Miner file photo)

The program was adopted in July and paid for with $1 million from the Arizona State Attorney General's Office for the “Reach Out” facility.

At the Monday, Sept. 19 meeting, the board approved the $2.3 million of the $7 million that was allocated by the state Legislature and given to the County’s Treasurer's Office. The board decided to dedicate the money to “Reach Out.”

The money forms the $600 million settlement from McKinsey & Co. and the company's alleged role in the country’s opioid crisis. Arizona is one of the 47 states to receive settlement money.

As a condition of that settlement, the money awarded to states involved in the litigation could only be used to treat, prevent and educate the public on opioid use, in an effort to fight future opioid use.

The facility for the voluntary program is estimated at 8,000 square feet and will include medical and therapy rooms, a screening lounge, nursing stations, patient rooms and holding cells.

"Reach Out" aims to reduce recidivism for inmates or people currently in the criminal justice system in reference to opioid-related substance abuse disorders. The supervisors decided in July that future funding for the project won’t be paid for from the general fund. Instead, grants, opioid settlement money and marijuana tax money will pay for the continuation of the program.

“I’m going to make it a point to make sure that there’s always money for this program,” Supervisor Hildy Angius of District 2 said. “I think when the results are seen, we will have no problem getting that (money) because we’ve already seen fantastic results in Yavapai County.”

Yavapai County was the first Arizona county to introduce the program followed by Mohave County. Supervisors said they look forward to seeing the progress of the program.

“When the data starts rolling in I think that there’s gonna be data that shows it’s a benefit to the taxpayers for money we’re not having to spend on jail costs,” Supervisor Travis Lingenfelter of District 1 said.