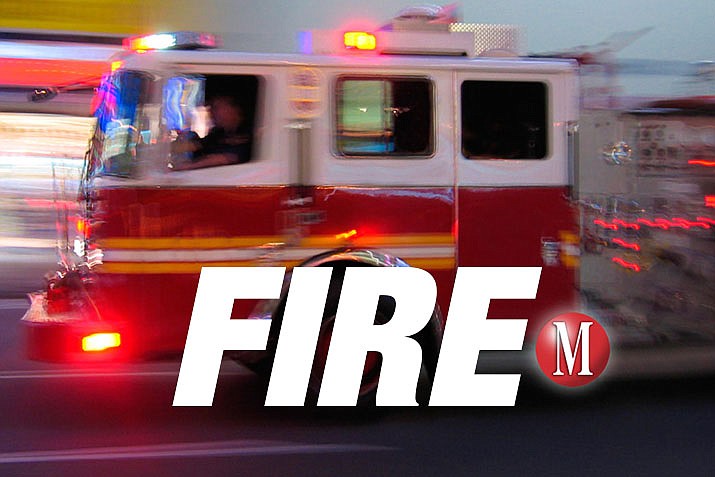 Two houses were destroyed, fire officials said. Several neighboring properties in the 2500 block of Honeybear Drive near Anita Avenue were damaged by the fire that started around 9 p.m.

Resident Kelly Hansen escaped from her home after noticing her neighbor’s house on fire. Hansen and her two children were housed overnight by her father-in-law after her house became engulfed in flames.

“It’s hard to look in your window and see your roof in your house,” Hansen said. “The police and the fire – they were all amazing. All the neighbors were amazing and asked what they could do to help us.”

Lake Havasu City Fire Department’s Battalion Chief Jeff Kemp says the cause of the fire is unknown but is being investigated by firefighters.

All six fire stations were present during the fire.

“Technically, it affected five homes with exposure but two of them were lost,” Kemp said. “We’ve been there all night.”

LHCFD’s Engineer Mark Martz was in the first engine to arrive on scene. He described the area as having “flames everywhere.”

Hansen says a Gofundme is being planned by a close friend.

No injuries were sustained but extensive damage to two of the homes was reported.