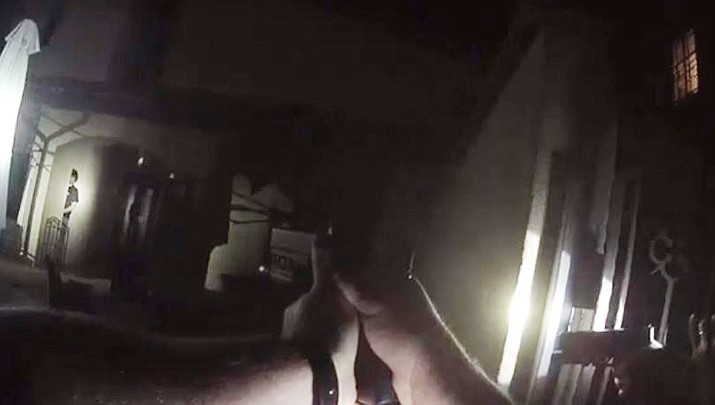 KINGMAN - The Mohave County Sheriff’s Office is continuing its investigation into an officer-involved shooting in Kingman on Sept. 15 involving a Kingman Police Department Officer.

At approximately 8:15 p.m. KPD officers conducted a traffic stop on a vehicle that Marcus Adam Fuentes was thought to be travelling in. Fuentes, who was wanted on a warrant, fled the traffic stop on foot and led officers on a foot chase to a nearby senior assisted living facility. The body cam footage from the incident is available to view below.

The officer who fired his weapon has been identified as Mike Morris, an eight-year veteran of the KPD. Morris was placed on administrative leave, which is standard practice.

Once the investigation is complete, it will be submitted to the Mohave County Attorney’s Office for review.