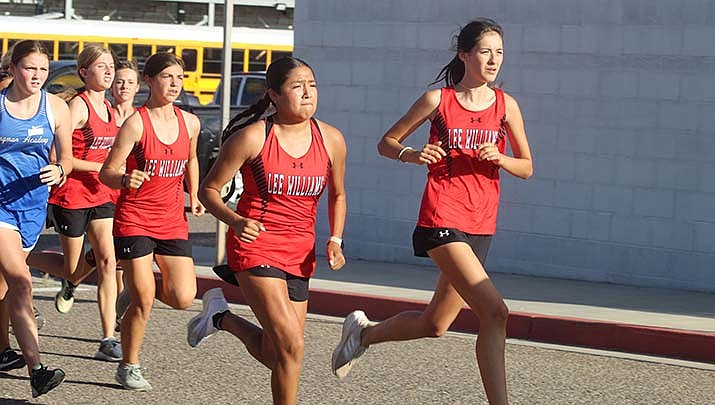 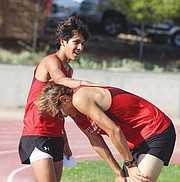 As a team Kingman finished third in the four-team field with 69 points. Kingman Academy was fourth with 86.

In the girls meet on the 3.1 mile course, Lee Williams finished a strong second to Lake Havasu, which won 29-36.

Taliyah Crook placed second in the race for the Lady Vols with a time of 22:15. Katie Bell of Lake Havasu won by more than a minute in 21:12.

Katalina Robinson finished fifth for Lee Williams with a time of 25:07, while Taylor Novak placed sixth in 25:21.

Academy placed third in the girls team competition with 76 points.