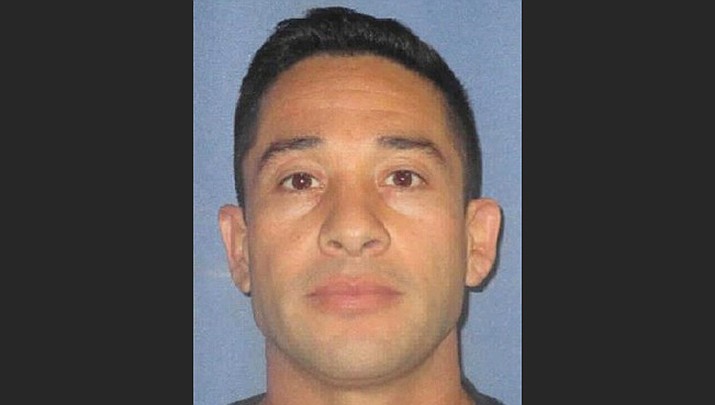 On Wednesday, Sept. 28, Las Vegas Metropolitan Police Department announced on their Facebook page that the inmate convicted of murder had escaped, but did not clarify which day he escaped. No other information has been released.

Law enforcement wrote that Duarte-Herrera should not be approached and to call 911 if he is seen.