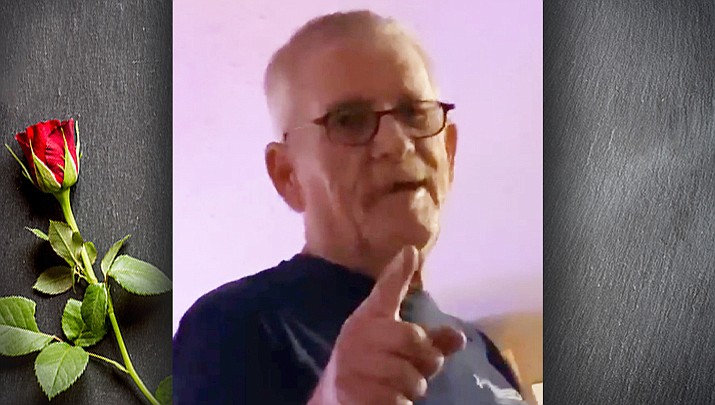 Randy is also survived by his nephews and niece.

Those who knew Randy knew that he liked to take his little dog to the dog park. He also enjoyed playing his poker machines at the Tropicana and scratching his scratchers but most of all he liked taking his kids and grandchildren out to breakfast at his favorite place, Grandpa’s Kitchen.

Like Dad always says, you get what you get and you don’t throw a fit.