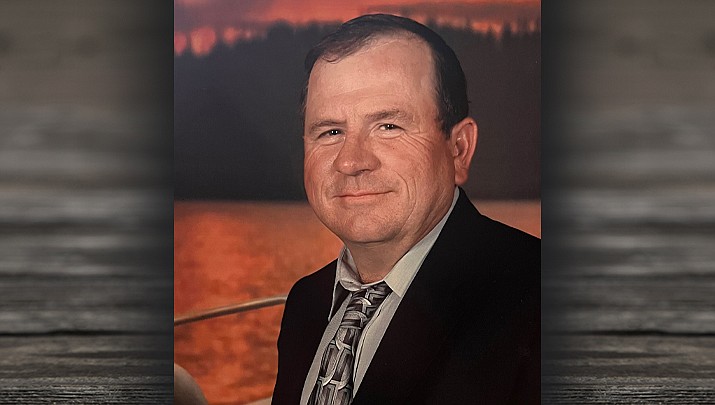 Kenneth was born Sept. 16, 1957, in Winslow, Arizona to Charles D. McReynolds and Mary McReynolds. Ken’s family moved to Kingman in the sixties where he attended school, graduating from Kingman High School in 1976.

Ken learned his career as a mechanic from his father as a child growing up. He began ranching at the Cofer Ranch in 1974, so he could be closer to Cristi Cofer, his high school sweetheart.

In 1977 he married Cristi and began their adventures together. After he and Cristi married, Ken began working in Joseph City, Arizona with Operating Engineers Local 428 as a heavy-duty mechanic and welder. In 1980, he joined FNF Construction in addition to working with his family at the Cofer Ranch. His career took him away from home, but his family was his priority. Ken and Cristi have four children – Casey, Stacy, Sandra and Anthony, his adopted son, who was raised as their own. He was most proud of his children, and taught them the meaning of love, truth, respect and of course how to hunt.

Ken took pride in his work within FNF Construction, Operating Engineers local 428, and Penhall Company. There wasn’t a piece of equipment that wasn’t running if he could help it and there wasn’t such a thing as down time. It was to fix it right, keep it running and his work crews all knew they better not let Ken beat them to work.

Ken was a past member of the Arizona State Cattle Growers Association, Mohave Livestock Association and a proud supporter of the Mohave County 4H and FFA. He also volunteered for the Arizona Game and Fish Department as a hunter’s education instructor.