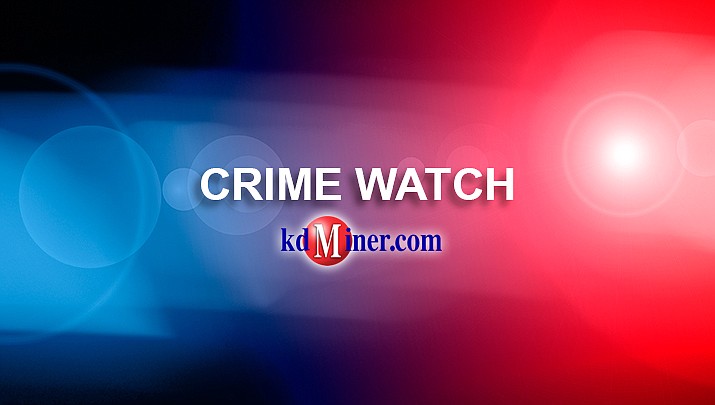 KINGMAN – A California man was arrested Tuesday, Jan. 10 for allegedly breaking windows at numerous city and county government building windows, as well as other windows and the screen at an automated teller machine.

According to a KPD news release, officers responded to a breaking glass alarm in the 400 block of East Spring Street and arrested Deonta Montez Willis, 35, of California, who was standing in front of the building. He has been charged with felony criminal damage.

Police said Willis admitted his involvement, and he was booked into the Mohave County Adult Detention Facility. The investigation continues.