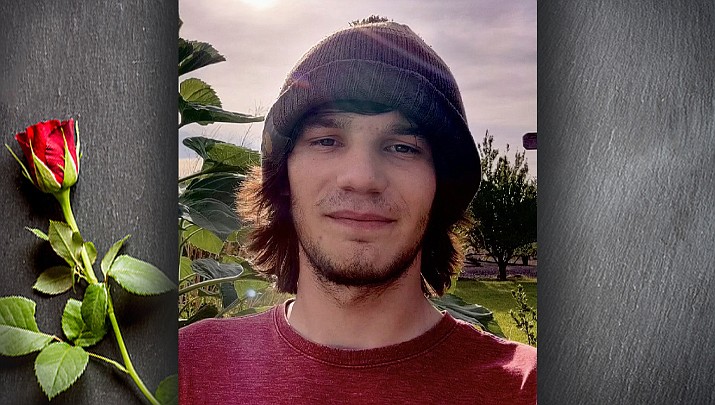 Kevin Adam Burgess was born on March 23, 1998 and after a courageous and long battle with depression Kevin left this world on Jan. 8, 2023.

“This illness was allowed to take over and define you. But in death, your better self, the great, loveable Kevin, has come back.