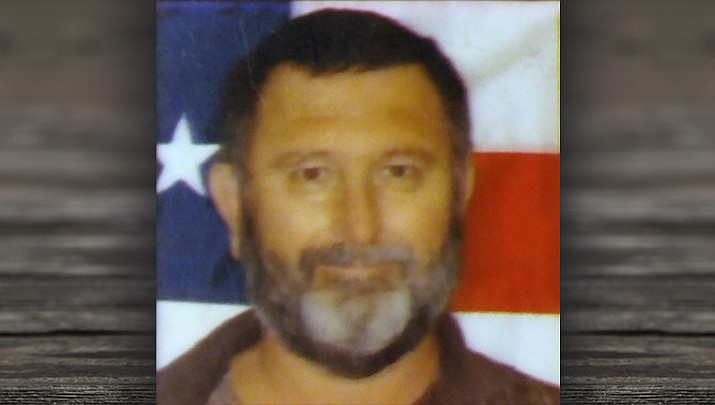 Lonnie Craig Cannon, born Nov. 5, 1951 passed away peacefully in his sleep at the Prescott VA hospital on Jan. 3, 2023, with his wife at his side and his family nearby, after a long, painful, difficult and heroic struggle against cancer, having originally been a 22-year cancer survivor.

Although he was born in Lawndale, California, his family raised him in Phoenix and then Flagstaff. While attending Coconino High School he was a guard on the football team and third baseman for his first love, baseball, until a knee injury. As an adult, he helped form and played on many softball teams, and in later years he would be a coach in Kingman for the Little League and soccer.

In the early 1970s he joined the Marines and was stationed in California. After discharge he moved to a job at the Grand Canyon Airport with his young family, attended NAU and became a firefighter before going back to California. Later he returned to Mohave County to be near his parents who’d retired in Golden Valley, taking diverse jobs over the years, from shift manager for the Bullhead City airport to cashier at Meteor Crater.

He loved sports but his main passion all his adult life was his photography. He should have been a professional; his landscapes are stunning and could easily be published in Arizona Highways! He also very much enjoyed camping and fishing, and taking his family to many National Parks and National Monuments.

Preceding him in death are his parents, William and Dorothy (Baker) Cannon; his first wife, Julie (Castile); and one nephew.

Surviving him are his children Adam and Timothy Cannon, Heather (Ed) Buckreis and her children Ashlyn, Tristan, and Brianna; his widow Donna Lee, his beloved sister Dawn; brothers George, Lorry and Michael; and many nieces and nephews, all of whom he loved dearly.

A small memorial service will be held on Jan. 25, 2023 at 11 a.m. at the Arizona Veterans Memorial Cemetery at Camp Navajo, near Flagstaff. Please send a small donation in his name to the cancer research charity of your choice. Thank you.