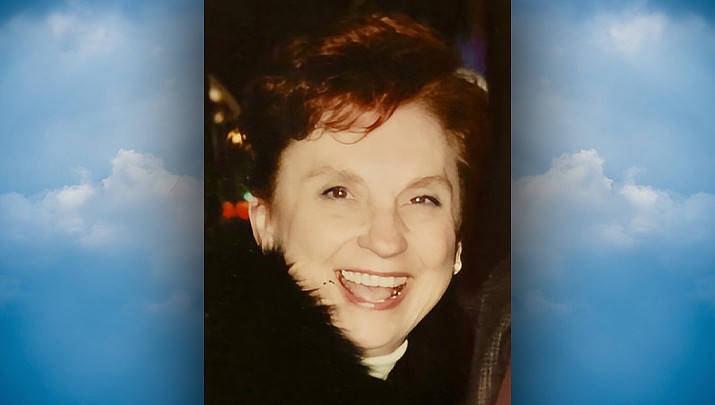 Marie Annette Darling, 82, of Shelbyville, Kentucky traveled to her heavenly home with JC on Jan. 18, 2023 at UofL Health-Jewish hospital.

Marie was born on Aug. 29, 1940 in Newberry, Michigan to the late Bernard and Frances (Hadd) Darling. She spent her youth living in Alpena, Michigan. She graduated from Alpena High School in 1958.

After high school Marie married and moved to the Detroit area where she raised her four children with her first husband. She later moved to Arizona where she enjoyed the warm weather and West Coast swing dancing.

Marie had a variety of administrative assistant positions and eventually retired from the State of Arizona.

Eventually, Marie and her husband relocated to Shelbyville, Kentucky where she enjoyed her retirement spending time with family and friends.

She is survived by her husband, Raymond Fleck; her children, Mary Dalessandro of Tucson, Arizona; Kimberly Morton (Chuck) of Louisville, Kentucky; Annette McCord (Bill) of Kingman, Arizona; and Matthew Brown (Debbie) of Grafton, Ohio. She is also survived by 15 grandchildren and 10 great-grandchildren and several nieces and nephews. She was preceded in death by her parents and brother, Richard Darling.

Her children plan to take her to her favorite place in Arizona where private services will be held.