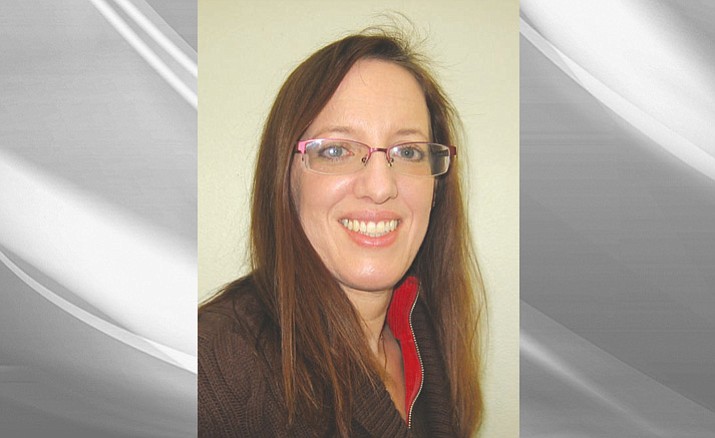 Do we really need another reason to lose weight?

Hi, this is Eunice from Diet Center.

If so, do it for your mind. You know the old saying a mind is a terrible thing to waste! Studies now show how our weight is affecting our brains. Be prepared to get scared!

A study from LiveScience.com finds obese people have 8% less brain tissue than healthy-weight individuals. Their brains look 16 years older than the brains of lean individuals. Those classified as overweight have 4% less brain tissue and their brains appear to have aged prematurely by eight years. The results, based on brain scans of 94 people in their 70s, represent "severe brain degeneration," said Paul Thompson, senior author of the study and a UCLA professor of neurology. "That's a big loss of tissue and it depletes your cognitive reserves, putting you at much greater risk of Alzheimer's and other diseases that attack the brain. You can greatly reduce your risk for Alzheimer's by eating healthy and keeping your weight under control.” The findings are detailed in the online edition of the journal Human Brain Mapping.

Those who are obese have an increased risk of heart disease, Type 2 diabetes, hypertension, and some cancers. It's also been shown to reduce sexual activity.

According to the World Health Organization over 300 million people worldwide are obese and a billion are overweight. What’s the cause? Experts say bad diet is the main cause, with some obese and overweight people eating highly processed foods which are usually higher in sodium, sugar, fat and calories.

Obese people lost brain tissue in the frontal and temporal lobes, areas of the brain critical for planning and memory; in the anterior cingulate gyrus areas for attention and executive functions; the hippocampus areas of the brain for long-term memory, and the basal ganglia for movement.

In this study obesity is measured by body mass index (BMI), defined as the weight in kilograms divided by the square of the height in meters. A BMI over 25 is defined as overweight and a BMI of over 30 as obese.

What to do? No one wants to be responsible for shortening his/her life. Where weight loss is concerned, we must make changes.

Diet Center can help you make those changes for a lifetime with one-on-one counseling and support. Diet Center offers four programs to choose from. Call me today at 929-753-5066.

Thank you for reading Diet Center’s tip of the week.