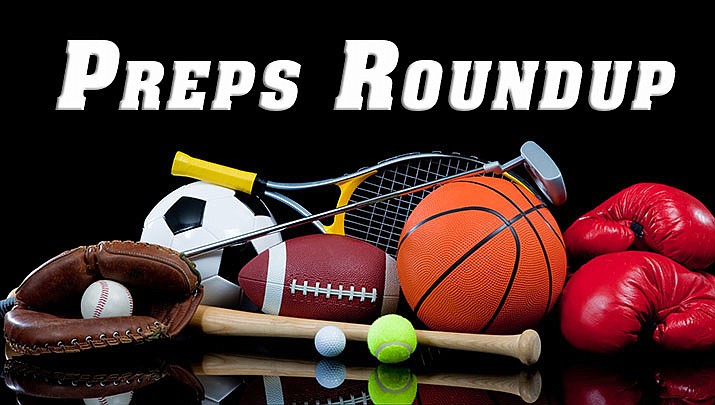 Visiting Mingus Union was the latest victim, falling 9-1 to the unbeaten Lady Volunteers.

Lee Williams, ranked third in the state in Class 4A, improved to 8-0 with the win on Thursday, Jan. 19. Mingus fell to 2-6 on the season.

The Lady Vols got three goals each from juniors Lauren Keller and Sophia Fottrell, who also had two assists. Grace Otero assisted on four goals and scored one of her own.

Lindsay Morris and Ellie Davis added one goal each for the winners. Senior Lauren Nguyen was the winning goaltender.

Lee Williams fell to 4-6 with the loss.

Bradshaw Mountain, which is ranked second in the state in Class 2A, remained undefeated at 14-0. They lead the 4A Grand Canyon Conference with a 13-0 mark.

Academy slipped to 7-7 on the season. Arizona Lutheran, ranked sixth in the state in Class 2A, improved to 9-2.

It was the fourth straight loss for Academy, which fell to 7-6 on the season. Heritage Academy improved to 7-7.

Academy is ranked 25th in the state. No statistics were available.

Academy improved to 8-5 overall and is 7-1 in the Class 2A West Conference. Academy won for the fifth straight outing, and the Lady Tigers are now ranked 21st in the state in Class 2A.

Heritage Academy remained winless at 0-13. No statistics were available.

Academy improved to 9-5 for the season and 8-1 in the 2A West Conference with the win.

Arizona Lutheran, ranked eighth in the state, slipped to 8-3 with the loss. Kingman Academy, currently ranked 21st in the state, is likely to move up the rankings with the win.