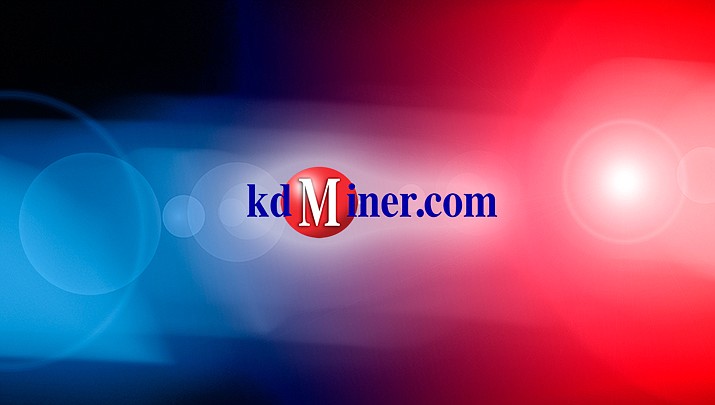 LAKE HAVASU CITY – A motorcycle crash that claimed the life of a teenager in Lake Havasu City is under investigation by the police department. Detective Chris Angus said officers responded at approximately 10:40 p.m. on Friday, Jan. 20 to the incident on Highway 95 just north of Mulberry Ave.

“It was determined that a 2023 Kawasaki motorcycle, operated by 18-year-old Lake Havasu City resident James Whiting, was traveling north on SR 95 when he lost control and left the roadway to the right,” Angus said. “Whiting negotiated through landscaping and ultimately struck a speed limit sign, at which time he was ejected from the motorcycle.”

Angus said Whiting was wearing a helmet but was unresponsive. Whiting was declared dead at the scene when lifesaving efforts by officers failed to resuscitate him.

Highway 95 was closed for several hours between Mulberry Ave. and Smoketree Ave, according to Angus. He said speed appears to be a factor, and that the accident investigation is ongoing.