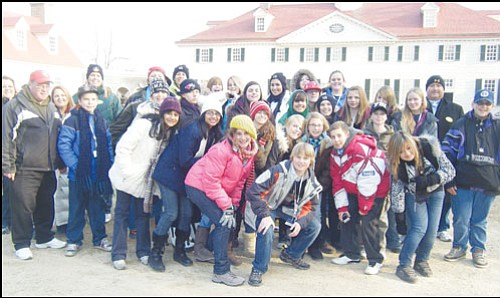 The inauguration last week of President Barack Obama left millions worldwide staring at their TV screens, transfixed at the sight of history being made. For a brief moment, it seemed as though centuries of political and ethnic turmoil had been set aside, and all Americans were able to come together to witness the end of one era and the dawn of another.