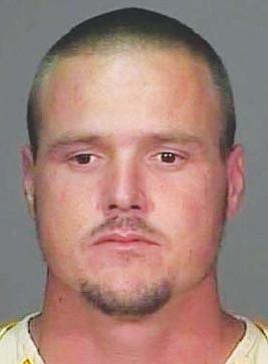 A 31-year-old man found guilty of attempted murder during a 2009 unprovoked attack in north Kingman was sentenced to 35 years in prison last week.Masters was convicted by a jury in June of attacking a 51-year-old man in the 3500 block of Quail Lane May 15, 2009. Police say Masters pushed the victim off of his bike and stabbed him repeatedly with a machete.