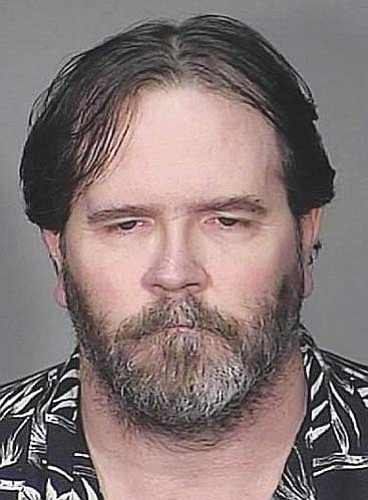 A man who entered into a plea agreement last September has finally been sentenced on the third try.Leston Harry Coleman's elderly mother attended her 44-year-old son's first sentencing hearing in December and phoned a message to the court for his second hearing in January that he was too sick to attend himself.