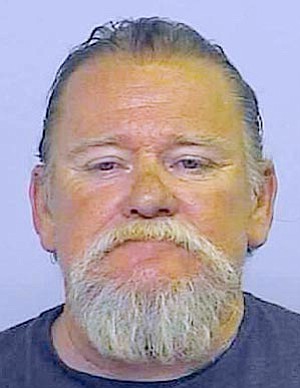 Another meth bust suspect sentenced
John Boone and Daniel Milea, who fled during their trial, still at large

The case known as Operation Picture Perfect is all but over. With the exception of two men who fled during their trial earlier this spring, all of the defendants have been sentenced to varying terms of prison or probation. The last sentencing came Friday, when 37-year-old Xavier Milea, who had been found guilty by a jury of conspiracy to sell dangerous drugs, was sentenced by Judge Steven Conn to six years in prison.