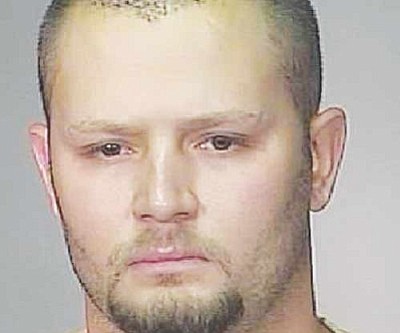 KINGMAN - A Mohave Superior Court judge has ruled against a motion of alleged "prosecutorial vindictiveness" in the case of a man who is being retried for child molestation after his conviction was overturned on appeal.Joseph D. Whaley was found guilty by a jury in 2009 of molesting a 9-year-old girl. That conviction was overturned earlier this year when the Arizona Court of Appeals ruled that Judge Rick Williams erred when he failed to give the jury the option of considering the lesser-included offense of attempted sexual conduct with a minor.