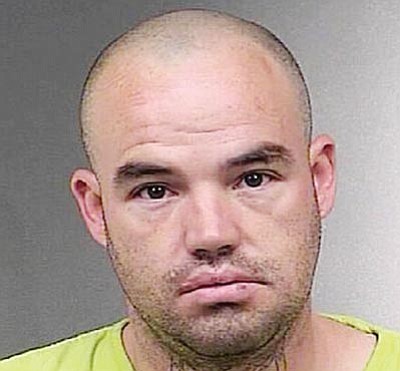 Authorities say a man killed over what a father has said was retaliation for molesting his daughter was shot in the face before he was dismembered.The disclosure was made during a hearing Thursday in which Mohave Superior Court Judge Steven Conn said 34-year-old George Loader would continue to be held without bond in the first-degree murder case.