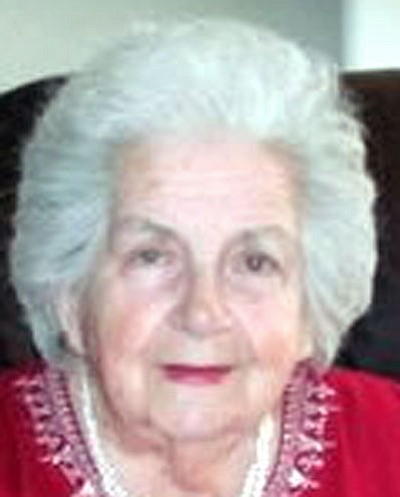 Marian Ivy Simmons, born Feb. 5, 1924, in Australia, lived a full life until her passing on Monday, Jan. 17, 2011.As a proud Australian, she spent her first 22 years enjoying the "Aussie" life, especially the beauty of the Coral Sea. She arrived in the United States in 1946 as a WWII "war bride" after marrying an American serviceman, James Simmons. She spent the next 17 years in Wisconsin where she began her new life.