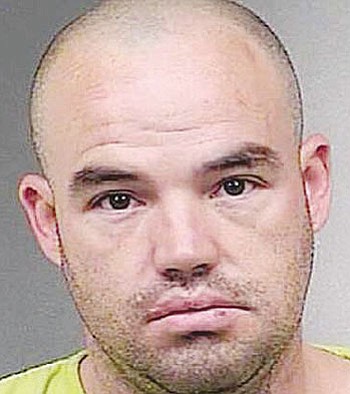 The trial of a Kingman man charged with the first degree murder and dismemberment of his roommate was supposed to begin Tuesday, but the case was delayed after George Loader fired his court-appointed attorney.His new attorney, Christian Ackerley, "is essentially starting on day one of the case," according to Jace Zack, chief deputy county attorney.Postponements are common in court cases for a variety of reasons, he said, particularly as attorneys develop theories the other side must counter.