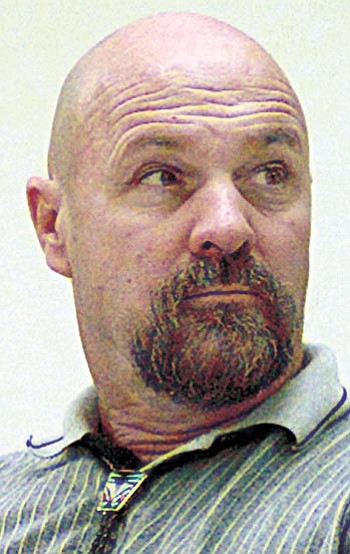 Lottery bill is no winner for Mohave County

Mohave County officials are crying foul after the Arizona Senate released a budget bill that would restore lottery funds to some but not all counties in the state. Senate Bill 1483 would restore the County Assistance Fund to counties that have populations of less than 200,000 people according to the 2010 U.S. Census. Mohave County has 200,186 people. The fund gives counties a portion of the state's lottery ticket sales to help pay for state mandated programs. Mohave County's share was usually around $550,000, said County Finance Director John Timko.