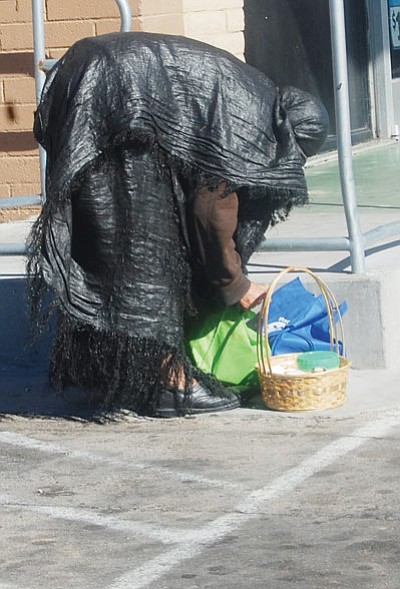 Count shows Kingman has most homeless in Mohave County

KINGMAN - Kingman might be the least populated of the three incorporated cities in Mohave County, but there are twice as many homeless people in the Kingman area than there are in Lake Havasu City and Bullhead City combined, according to a survey taken every two years.