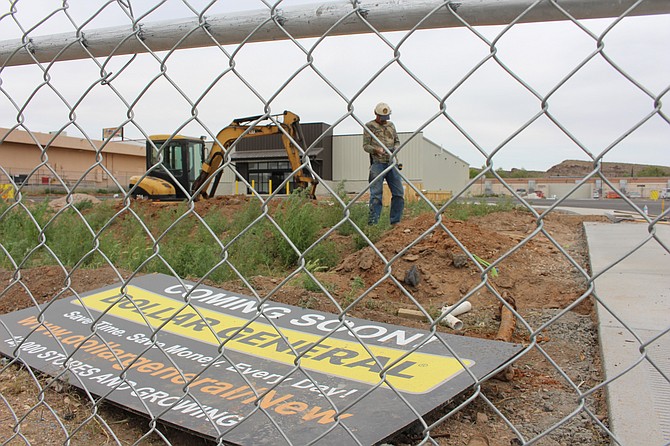 The 7,500-square-foot building shell and parking lot are finished on the Dollar General store under construction at 525 W. Beale Street in downtown Kingman, and workers are putting in utilities. DG Fenn Construction of Phoenix is the general contractor on the $495,000 construction project.

Licenses & Permits: A Week in Business