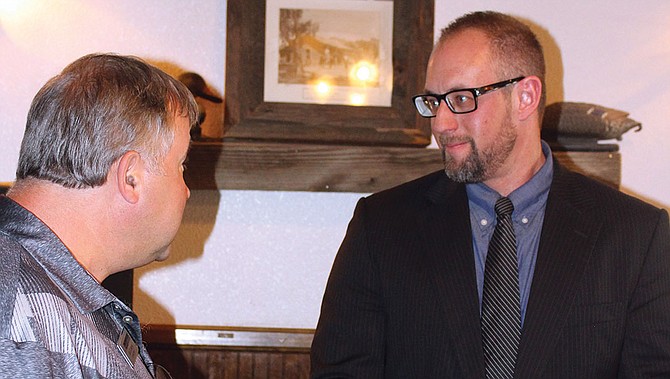 Six months after his election, Councilman Travis Lingenfelter has become a lightning rod with his relentless stance on changing the guard at Kingman Airport Authority.