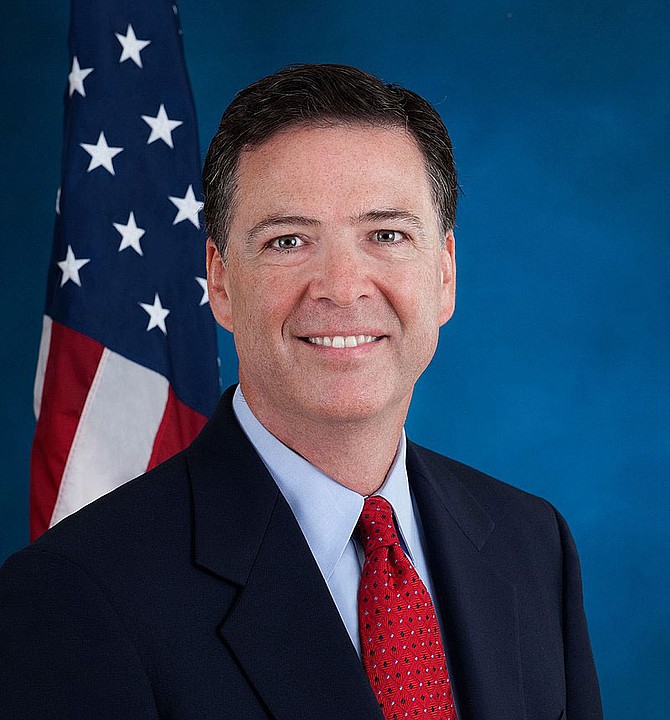 Comey: 'Possible' that Russians have leverage over Trump

Former FBI Director James Comey says he thinks it's possible the Russians have compromising information on President Donald Trump, that there is "some evidence of obstruction of justice" in the president's actions and that Trump is "morally unfit" for office.