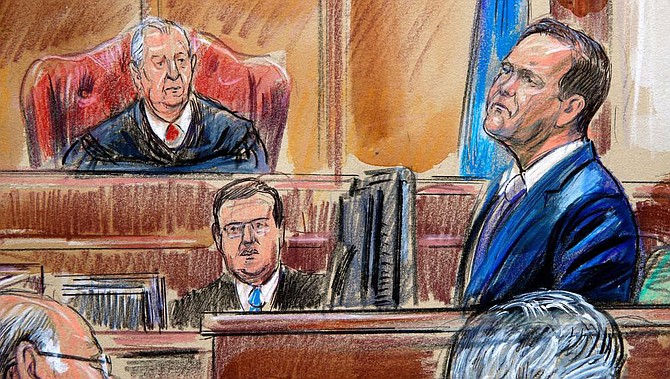 Paul Manafort's protégé wrapped up his testimony Wednesday after implicating the former Trump campaign chairman and himself in financial crimes while also enduring stinging attacks on his character and credibility.