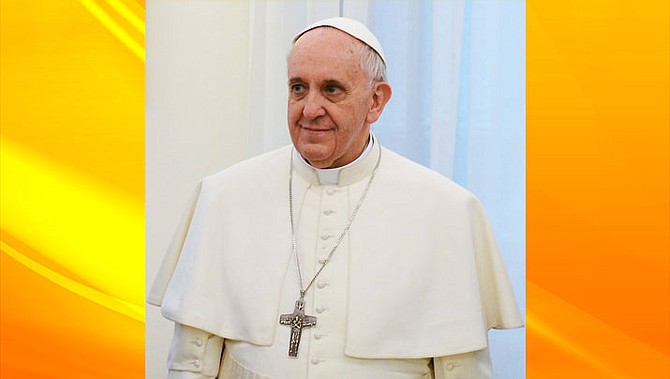 Pope Francis has removed two cardinals from his informal cabinet after they were implicated in the Catholic Church’s sex abuse and cover-up scandal, shedding embarrassing advisers ahead of a high-stakes Vatican summit on abuse early next year.

As the Vatican copes with the growing clergy sex abuse scandal and declining number of priests worldwide, it is laying the groundwork to open formal debate on an issue that has long been taboo: opening up the priesthood to married men in parts of the world where clergy are scarce.

A 2006 letter from a top Vatican official confirms that the Holy See received information in 2000 about the sexual misconduct of now-resigned U.S. cardinal, lending credibility to bombshell accusations of a cover-up at the highest echelons of the Roman Catholic Church.

Can you be Christian and support the death penalty?