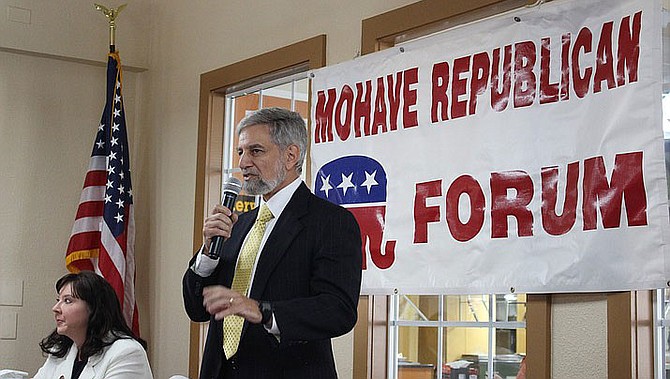 Incumbent Secretary of State Michele Reagan found herself unable to hang on to her office Tuesday as she spent the campaign defending herself from election day problems from years’ past – some of those not even her fault.

By Howard Fischer, for the Miner August 30, 2018
Tweets by @DailyMiner
Event Calendar