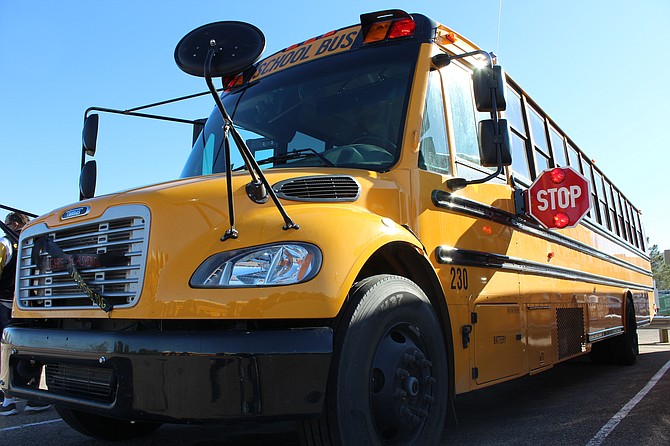 Gov. Doug Ducey announced Friday that 22 school districts have received approval for the purchase of 76 diesel and alternative fuel school buses worth $8.4 million.

More than four dozen Arizona school districts are getting new school buses at no cost to taxpayers.

By Howard Fischer, for the Miner December 6, 2018
Tweets by @DailyMiner
Event Calendar